Would you swim 3km for charity?

Last week marked the fourth Albania Overboard event that saw 62 swimmers from six countries cross the Albania - Corfu channel. The Villa Collective has proudly sponsored the last two events with our founder, Nick Cookson, having co-organised and competed in all four crossings. The first swim was back in 2014 when a group of nine friends took on the 3-kilometre challenge, travelling from Corfu Town to Sarande by ferry and driving half an hour down the coast to the starting point near the UNESCO World Heritage Centre of Butrint. Since then, the swim has grown considerably and thanks to cooperation from both the Albanian and Greek port authorities, private boats (kindly donated and driven by villas owners in Corfu) can take the swimmers directly across the channel from St Stephno harbour.

As recently as the early 90’s the channel was the most heavily guarded boarder on the USSR’s Eastern front. Many Albanians, struggling to survive under the communist dictatorship of Enver Hoxha, were shot dead by the Albanian military while trying to swim to their freedom. By swimming the channel we are remembering those who were brave enough to try and escape, which was beautifully articulated to the swimmers by Auron Tare, our Albanian contact, before the start of the swim.

With Albania being outside the EU, close cooperation with both port authorities is crucial and the evert wouldn’t be possible without raising money for two fantastic local charities. The Smile of a Child is a registered Greek Charity with ten 'houses' across the country. In the Charity's 25 year history it has helped over 1.3m children recover from the effects of violence, health problems and extreme poverty, as well as spearheading countless missing children's campaigns.

The newly formed Ionian Environment Foundation is being set up to preserve the Ionian Islands' exceptional nature and beauty through promoting and supporting a sustainable approach to thier way of life, tourism and socio-economic development. This exciting, scalable charitable mode provides the structure and fundraising expertise but leaves the important work to local people and groups with existing environmental initiatives.

Waiting to start swimming in Albania. 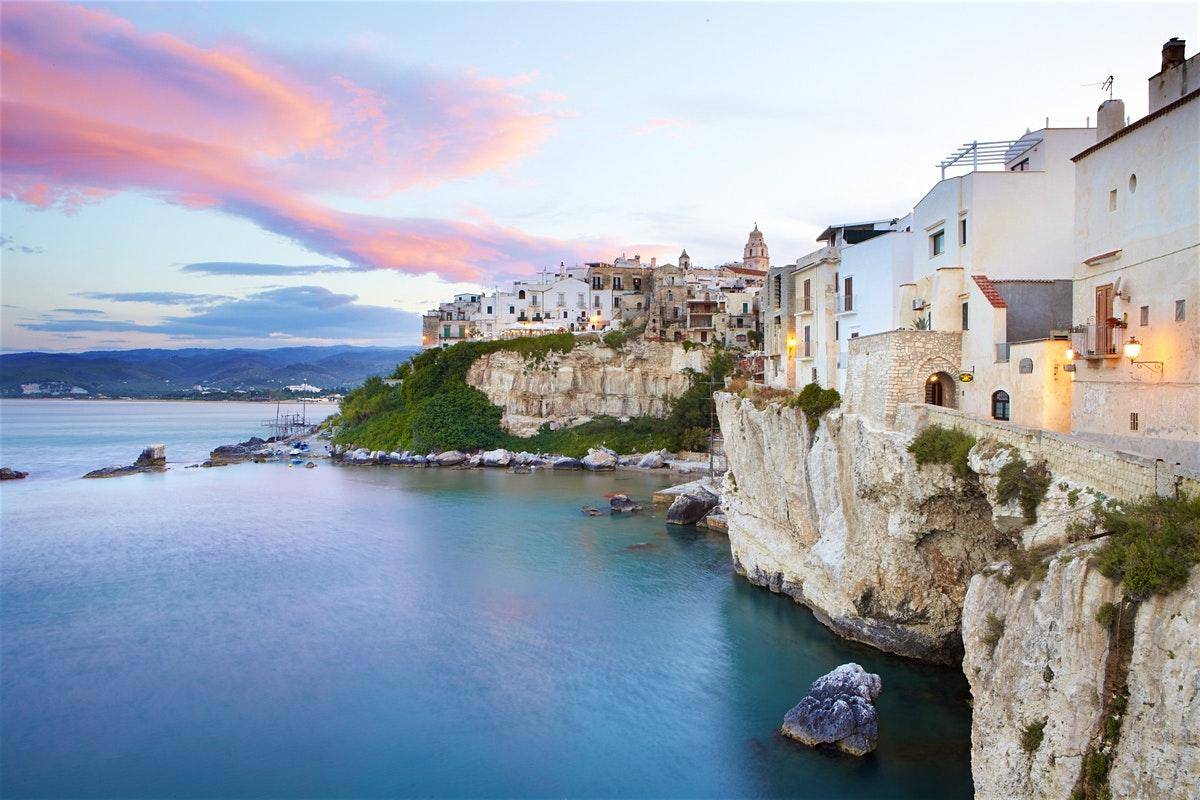